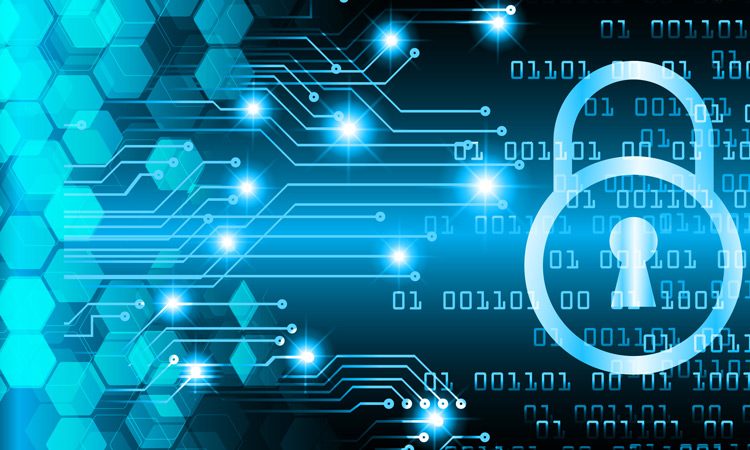 Overtime as we have developed various features to avoid cyber threat and most of them are impenetrable from our perspective, however, as we have developed several ways to make our project secure the hackers too have developed their ways to breach our security. Cybersecurity breaches are frequent with potentially devastating consequences: a single 2017 attack gave hackers access to the information of 145 million US citizens. Companies must adopt an actionable cyber resilience strategy not only to defend against attacks but also position themselves to mitigate the consequences of a breach.

Achieving cyber resilience is extremely challenging, as the cyber threats faced by companies are so incredibly broad and deep. It easy to glean a sense of just how extensive cybersecurity challenges really are by referring to three contemporary examples of cyber risks:

Attacking the software supply chain. Businesses large and small rely on complex, integrated software that supplies essential business functions. Hackers target third parties supplying software in order to compromise their final target of choice. According to Symantec, 2018 saw a 78% increase in this type of attack.
Formjacking attacks. Companies and their customers rely on internet-based forms to exchange information – completing a purchase, for example. It involves the exchange of valuable, sensitive information and hackers often aim to intercept these exchanges: effectively hijacking a form. The result is that sensitive user data is compromised. It is commonplace too, over 5,000 websites can be formjacked in a single month.
Compromised IoT devices. The Internet of Things (IoT) and the IoT devices that drive it deliver huge benefits but unfortunately also act as a noted entry point for malicious actors. Companies do not always know which IoT devices operate on their networks while the risks posed by IoT devices are also broadly documented.

With so many threats on the horizon, no organisation can afford to ignore the potentially devastating effects of a successful hacking attempt. Resilience is important from both a preventative and a curative perspective.

First, a cyber resilience framework can help companies prevent attacks from occurring in the first instance. Successful attacks have a range of consequences – starting with the financial loss but extending into reputational damage that can be extremely hard to recover from. Furthermore, it can take years before an attack is detected.

However, cyber resilience is not just about preventative measures. Resilience against cybercrime also involves the ability to recover from incidents as rapidly as possible, minimizing the damage done during an attack – and reassuring customers, business partners, and investors that the losses associated with an attack have been contained.

Every organization faces different cybersecurity risks, but the core aspects of building a cyber resilience framework remain the same. Throughout our experience in offering security solutions to enterprises around the world we have found that the following four-point are core building blocks for robust cyber resilience:

Retain maximum protection. Effectively protecting against cyber threats involve a trade-off in terms of cost, and in terms of practical aspects – such as inconvenience to customers. Nonetheless, resilience requires installing as much protection as is viable to guard technology assets.
Detection and response. The faster attacks are detected the quicker companies can mount a response, so the ability to detect an attack at the earliest signs is key. However, a response plan is essential too – delayed responses can leave hackers time to cause more damage than they otherwise would.
Identify and assess risk. Companies need to map out their weak points and potential attack vectors and this process must include vendors too. An understanding of the threat landscape from an external viewpoint is also important.
Recovering from an incident.An the attack can prove damaging in itself but ongoing system downtime can lead to further losses as companies are unable to service customers and meet their obligations. Organizations need to put in place everything from working backups thorough to redundant data centers, if necessary.

These points are just a brief outline yet serve to indicate that cyber resilience requires a comprehensive, tough and tested approach to minimize the risk of successful attacks while mitigating the fallout when an attacker does succeed.

Even the largest enterprises will struggle to build the type of in-house cyber-security know-how that can deliver a truly comprehensive cyber resilience framework. Here at VBK Technologies, we have expansive security expertise built through years of assisting companies in preventing attacks and in recovering from successful hacking attempts.